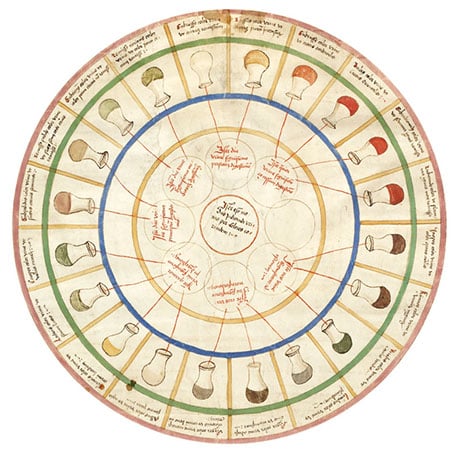 Early Days: The Urine Taste Test
Diabetes was first identified as early as 1500 BC, and in 600 BC physicians recorded that ants were attracted to sugar in patients’ urine. During the Middle Ages doctors used uroscopy - a practice where they studied urine to diagnose medical conditions. They consulted intricately designed urine flavor charts that described the sight, smell and taste of urine. The one disease that they diagnosed correctly was diabetes because of the sweet taste of a patient’s urine.

In 1674, an English doctor named Thomas Willis described diabetic urine as “wonderfully sweet as if it were imbued with honey or sugar.”  The first clinical test for sugar in urine was developed in 1841 by Karl Trommer, which involved subjecting a urine sample to acid hydrolysis.

A Shift Towards Detection & Treatment of Diabetes

It was the 20th century, however, that truly marked the transition from recognition of diabetes as a condition to detection & treatment regimens. The first use of insulin was in the early 1920s. In 1922, the Oral Glucose Tolerance Test (OGTT) was first introduced.

The 1950’s saw the introduction of urine test strips, refined in 1964 by The Ames Company (a division of Miles Laboratory – eventually acquired by Bayer). Ames followed up in 1970 with the first glucose monitor, but another decade would pass before easy-to-use-at-home glucose monitors emerged.  Glucose monitors and test strips –though widely used in the daily management of diabetes – suffer from the drawback of providing only a single data point, and do not take into account how blood sugar levels change over time.

The limited data points of glucose monitors and test strips paved the way in the 1970’s for the development of the A1c test. First proposed as a measure of blood glucose control, it is widely used today in both clinical and research applications. The HbA1c measurement reflects blood sugar over a period of months rather than a single point in time. While blood tests can show if you have diabetes, the A1c test is also useful for indicating how diabetes is being managed.

Modern diabetes diagnostic tools are a far cry from the urine taste testers of the past! Here are some of the up- & -downsides of the various testing methods in use today.

As with the glucose-based tests, there is no finite threshold of A1C at which normality ends and diabetes begins. The International Expert Committee has elected to recommend a cut point for diabetes diagnosis that emphasizes specificity. Capillary blood A1C measurement - also referred to as point-of-care (POC) A1C testing - is becoming a popular method for office-based monitoring of glucose control.

Newer POC instruments are now available, and although more studies are needed to confirm reliability with standardized assays, the POC method seems promising for convenient monitoring of glucose control.

The tools to diagnose and manage diabetes continue to improve, and better diagnostic tools will remain a focus for SEKISUI Diagnostics.  Learn more about our HbA1c assays 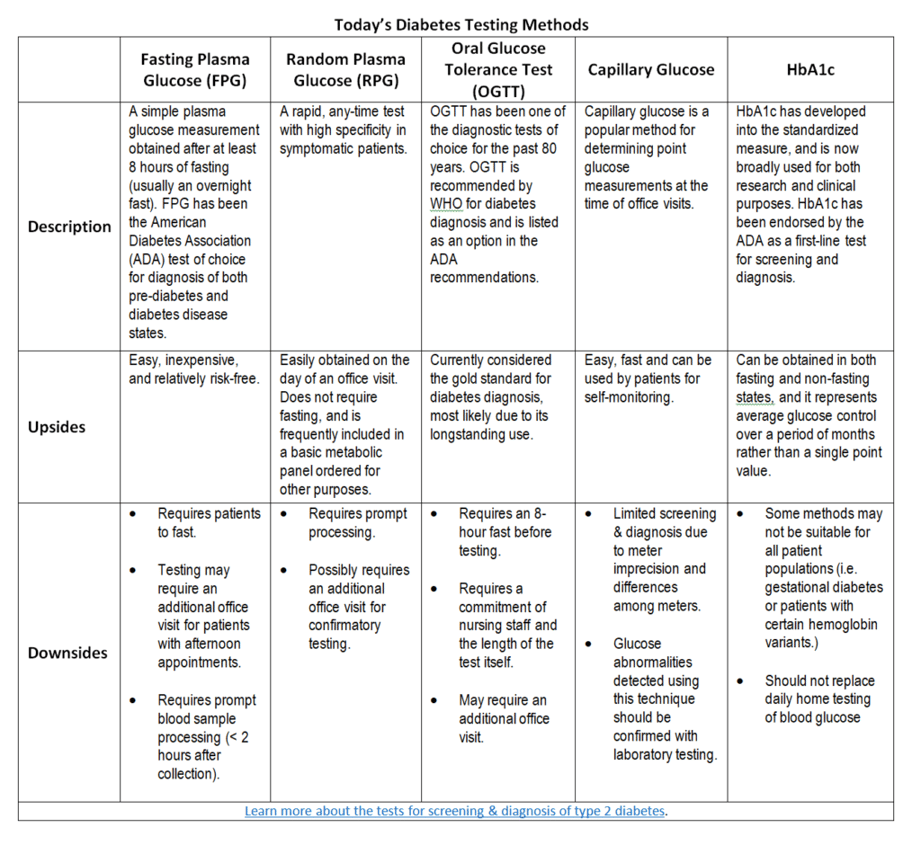 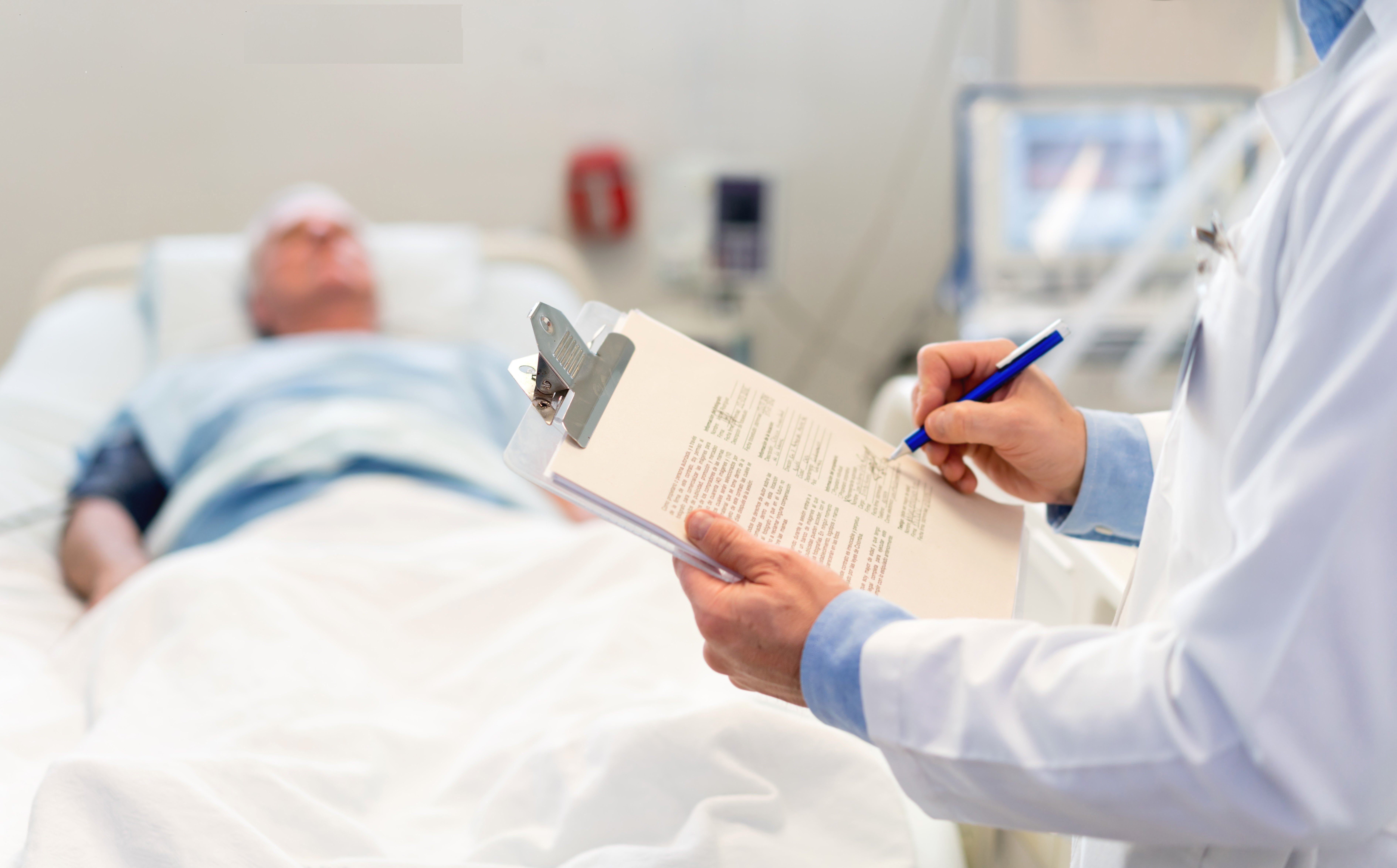