Laboratory Professionals: Behind the Headlines

Make plans to recognize the laboratory professionals you know – and those you don’t know so well -- during Medical Laboratory Professionals Week, April 18-24, 2021.

Even in a normal year, laboratory professionals deserve recognition. Laboratory testing is the single highest-volume medical activity, with an estimated 13 billion tests performed in the United States each year. About two-thirds of clinical decisions are based on laboratory test information.

In the United States, for example, the rollout of COVID-19 testing was anything but predictable and smooth. In fact, the Association of Public Health Laboratories characterized it as “chaotic.” Early problems with the CDC’s test led to delays. A major issue that limited testing was a shortage of testing reagents and consumable supplies, such as laboratory plastics, as well as supplies for collection of specimens at the point-of-care. This shortage, in addition to the ill-timed federal declaration that “anybody who wants a test can get a test,” increased the demand for testing at a time when they were not widely available and when testing should have been more precisely targeted. This “chaotic” situation was not unique to the United States.

This “chaotic” situation was not unique to the United States.

In Great Britain, people found that no tests were available or that they had to travel hundreds of kilometres to get one, according to news reports. They were turning up at emergency departments demanding tests and finding long queues at testing sites. Speaking at the Commons Science and Technology Committee on September 17, Dido Harding, the head of NHS Test and Trace in England, admitted that the demand for coronavirus tests was three or four times higher than the total daily capacity. And Sarah Jane Marsh, director of testing for NHS Test and Trace, called the laboratories “the critical pinch point” in testing.

Meanwhile, in France, lab workers at 20 health testing clinics in southern France went on strike in October, saying the COVID-19 outbreak had left them overworked and at risk, without being properly compensated. 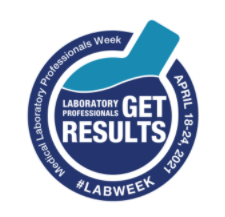 Now in its 44th year, Medical Laboratory Professionals Week is coordinated by 17 national clinical laboratory organizations. It provides the profession – and those who depend on it – an opportunity to increase public understanding of and appreciation for clinical laboratory personnel. Many providers plan displays, open houses and other activities in their institutions or local areas. Some have obtained proclamations by mayors or governors while others have been featured on local TV and radio stations. It is important for all of us to recognize the important role Laboratory Professionals play in healthcare. Rodney Rohde, PhD., professor of clinical laboratory services at Texas State University, refers to medical laboratory work as “the hidden profession that saves lives." 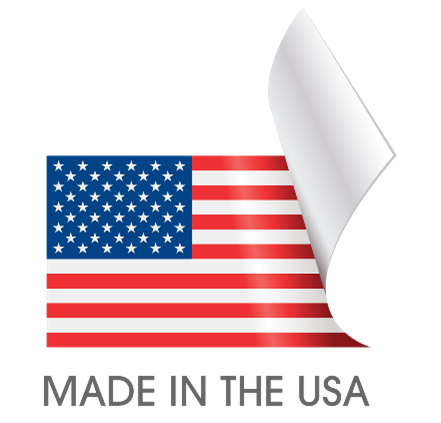 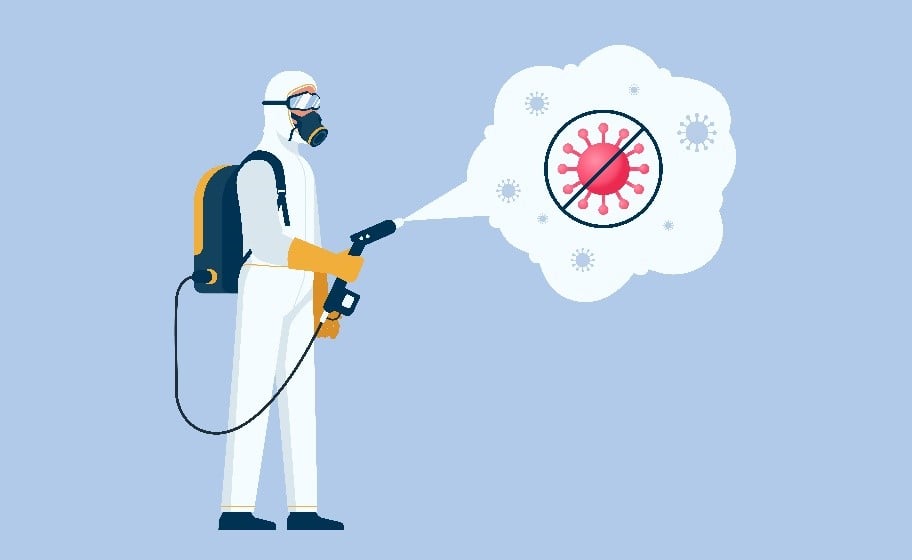