The Importance of Vitamin D Testing and Treatment

“Remember to take your vitamins!” A familiar, perhaps maternal, refrain to some, a spousal nagging to others. We all know the benefits of vitamin C, but how 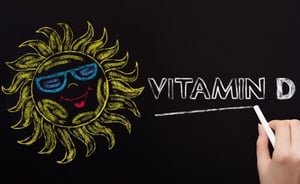 much do you know about vitamin D? How does it benefit our body? What causes vitamin D deficiency? How does it affect the patient? When and how do we test for such a deficiency and recommend supplements?

What Does it Do, Exactly?

Vitamin D is critical for bone and mineral metabolism. A deficiency of this particular vitamin can cause your bones to become thin, brittle, or misshapen. According to the Mayo Clinic, vitamin D also appears to play a role in insulin production and immune function, and how this relates to chronic disease prevention and cancer. Additionally, vitamin D has other roles in the body, including modulation of cell growth, neuromuscular function, and reduction of inflammation.

Because studies and findings have been unreliable, there are inconsistent recommendations and guidelines for testing and treatment.

Why is it named  vitamin “D?” You guessed it—it was the fourth in the sequence of vitamins discovered! The Recommended Dietary Allowance for adults is 600 international units (IU) of vitamin D a day, or 800 IU a day for those older than age 70. For most people deficiency is not a concern as we get what we need from our diet and exposure to sunlight. But those who are obese, have dark skin, and/or are older than age 65 may have lower levels of vitamin D. In countries where diet is poor, vitamin D is mostly obtained through sun exposure and deficiency may be more common.

Of course, patients should speak to a physician if they notice worrying signs or symptoms, of vitamin D deficiency which may include fatigue; bone pain; muscle weakness, muscle aches, or muscle cramps; and mood changes.

In addition to nutritional guidelines there are clinical vitamin D guidelines that aim to guide clinicians when caring for specific patient populations, such as patients with rickets. Additionally, the Endocrine Society offers recommendations for dietary intakes of vitamin D for patients at risk for deficiency.

Testing for vitamin D deficiency by the quantitive measurement of 25-hydroxyvitamin D in serum is expensive, and this is another contributing factor for why universal testing is not generally recommended. Testing is recommended for those at risk for deficiency, as outlined above, and/or those whose other lab or radiographic findings support a possible deficiency. If patients think they may be at risk, they should be encouraged to request the test rather than supplement without testing. Too much vitamin D can lead to hypercalcemia, wherein too much calcium builds up in the blood, potentially forming deposits in the arteries or soft tissues. 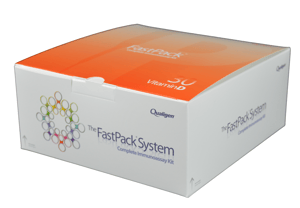 hydroxylated metabolites in human serum and plasma to aid in the assessment of vitamin D sufficiency in adults. The FastPack® IP Vitamin D immunoassay is designed for use with the FastPack® IP System and is available in the U.S., Canada, Europe, Middle East, and Africa.

Ultimately, there are still controversial discussions and recommendations on Vitamin D testing and treatment. Vitamin D testing should not be misused as a universal population-wide screening tool, but rather be applied only in selected individuals at high risk of vitamin D deficiency. Providers should encourage patients to discuss concerns that may be related to any kind of vitamin deficiency before they add any type of supplements to their diet.

Cancer Screening During A Pandemic 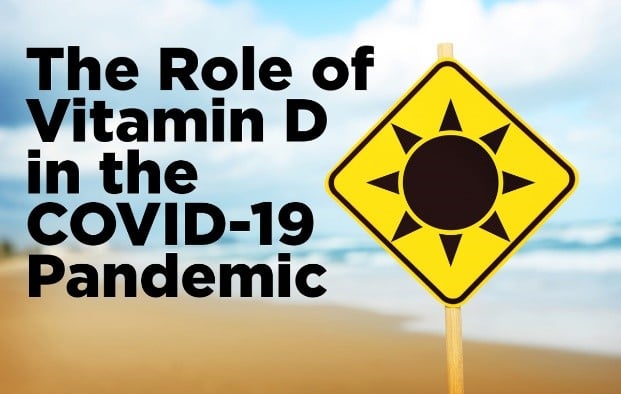 The Role of Vitamin D in the COVID-19 Pandemic 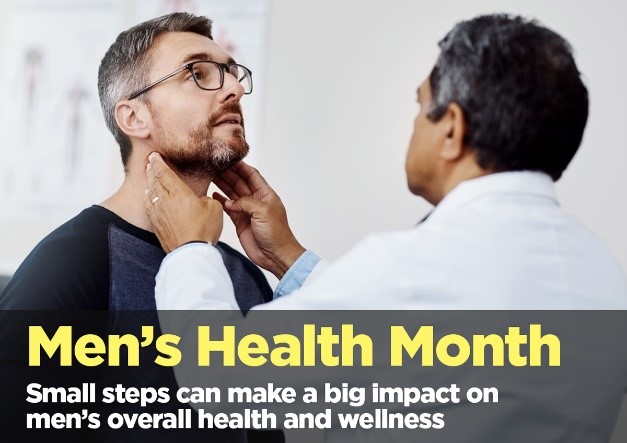