Getting Smart About Obesity 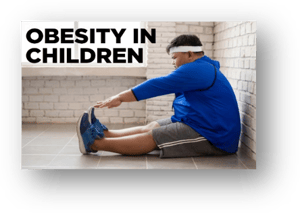 our kids. And when it comes to keeping our children healthy, we worry about everything—from colic to bullying to drugs.  But do we worry enough about healthy eating? You may think so, but the reality is that one in five school age children and young people (6 to 19 years) in the U.S. has obesity!

When it comes to taking care of ourselves, we tend to be even less dependable. Obesity in adults is more prevalent than it is in kids, with about 93.3 million of U.S. adults in 2015-2016 affected. The overall health of both children and adults can be negatively impacted by obesity, as can the state of our healthcare system. What can be done to reverse this trend and improve the health of both Americans and the system that serves them?

In children, there are several factors that can contribute to obesity beyond an unhealthy diet and a lack of exercise. According to the CDC, these can include genetics, metabolism, community and neighborhood design and safety, short sleep duration, and negative childhood events. Bullying and low self-esteem can also be contributors.

The contributing factors in adults are different. Ethnicity is a consideration, with Hispanics and non-Hispanic blacks displaying the highest age-adjusted prevalence of obesity, followed by non-Hispanic whites and non-Hispanic Asians. There is also an association between obesity and income or educational level, though it has proven to be complex and differs by sex and race/ethnicity.

Obesity can affect children in many ways, and none of them are good. Children who have obesity are more likely to have high blood pressure and high cholesterol; an increased risk of impaired glucose tolerance, insulin resistance, and type 2 diabetes; breathing problems, such as asthma and sleep apnea; joint problems and musculoskeletal discomfort; and fatty liver disease, gallstones, and gastro-esophageal reflux. Childhood obesity can also cause psychological problems, low self-esteem, and bullying.

In adults, the list of possible health consequences is even more daunting:

Ultimately, for both children and adults, obesity causes both physical and mental pain. And unlike colic, this is not a problem that children will “grow out of.” Children who have obesity are more likely to become adults with obesity than children who are not obese.

Most people would probably guess that the U.S. is one of the most obese countries in the world, if not the most obese. Remarkably, this isn’t even close to being true! While an estimated 2.1 billion people suffer from obesity, or nearly 30% of the world population, more than 60% of the obese population live in developing countries. According to WHO, most of the world's population live in countries where obesity kills more people than malnourishment.

So just how do the U.S. and Europe rank in terms of obesity? Shockingly, the United States and European countries are not even in the top 10 most obese countries! The U.S. is ranked 12th, and the U.K. is ranked 36th. While we can never diminish the tragedy of malnourishment and starvation, obesity is well on the way to being considered a worldwide epidemic.

Obesity not only robs children and adults of their good health, but the burden on the healthcare system and the economic cost is staggering. In fact, the economic impact of obesity is $2 trillion—or roughly equal to that of smoking and armed war. Take a moment to let that sink in—over the last 35 years, the frequency of obesity worldwide has more than doubled, and the costs associated are astronomical. Put another way, the cost is roughly 2.8% of the global GDP, and it’s believed that obesity will affect almost half of the world’s adult population by 2030.

In the U.S., obesity adds an estimated $190 billion annually to the price of healthcare, with diabetes accounting for a majority of those costs. When you break down that $190 billion to annual costs for men, women, and children, the statistics can raise eyebrows:

I know, I know, statistics can only go so far, and they do little to change patterns of behavior. Solutions beyond doing your best to take care of yourself and your children seem unattainable. The staggering cost of obesity places a burden on already overwhelmed healthcare systems, and negatively impacts insurance premiums. Ultimately, obesity can lead to medical conditions that cannot be cured, only managed.

Sekisui Diagnostics provide diagnostic testing solutions that can impact care related to obesity, including H/LDL testing for heart disease and Hba1c testing for diabetes. The earlier conditions related to obesity are detected, they better they can be managed. Ultimately, however, the choices made today could have a huge impact on the health, well-being, and financial resources of future generations. 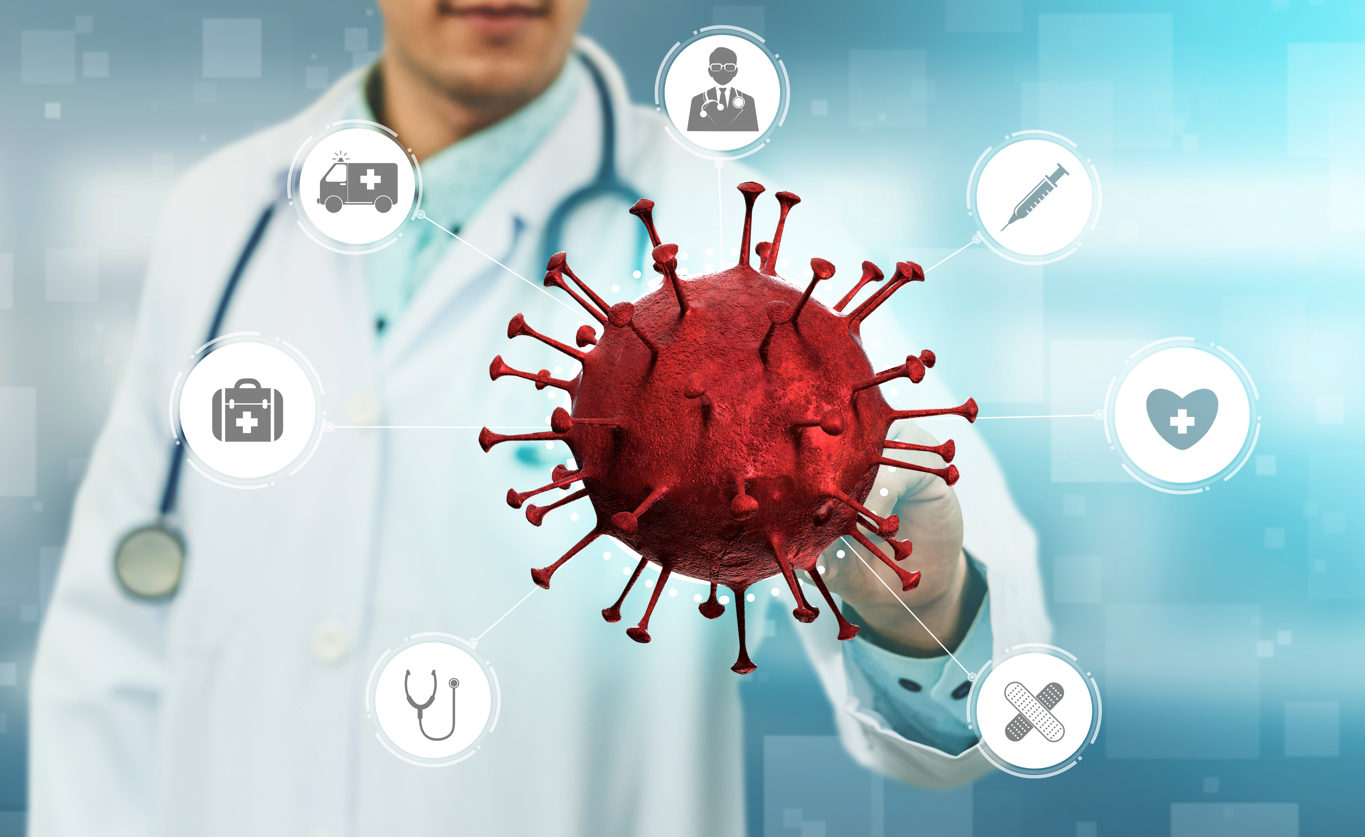 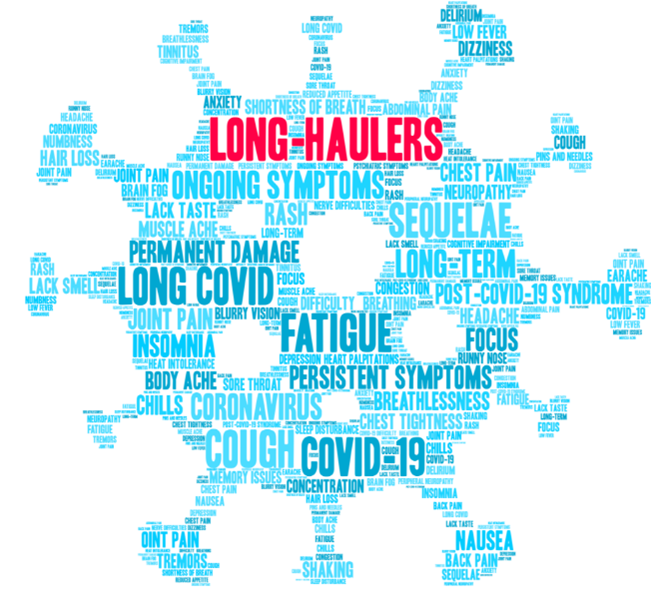 Post-COVID-19 Syndrome- A Phenomenon to Be Reckoned With 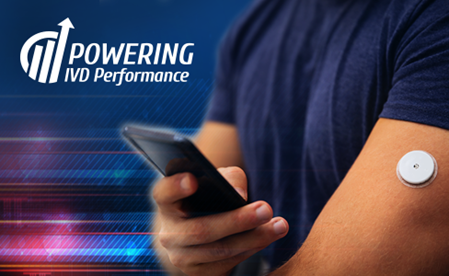 The Enzymes Catalysing the Biosensor Revolution