Testing for a hidden enemy - Fentanyl

Worldwide, about 500,000 deaths are attributable to drug use.1 More than 70% are related to opioids, with more than 30% of those deaths caused by overdose. What’s more, opioid overdoses that do not lead to death are several times more common than fatal overdoses. 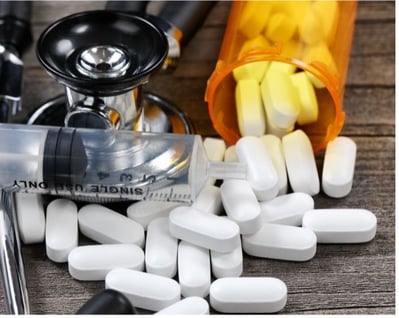 Provisional data from CDC’s National Center for Health Statistics in August 2022 indicate that overdose deaths involving opioids in the United States increased from an estimated 70,029 in 2020 to 80,816 in 2021.2  Overdose deaths from synthetic opioids (primarily fentanyl), psychostimulants such as methamphetamine, and cocaine also continued to increase in 2021 compared to 2020.


Analysts say the opioid crisis began with the overprescription of legal pain medications, but has intensified in recent years with an influx of cheap heroin and synthetic opioids, particularly fentanyl.3  Complicating containment efforts, new source countries and new transit countries for fentanyl are emerging as significant trafficking nodes.4 While Mexico and China remain the primary source countries for fentanyl and fentanyl-related substances trafficked into the United States, India is emerging as a source for finished fentanyl powder and fentanyl precursor chemicals.

The term “opioids” refers to compounds that are extracted from the poppy seed as well as semisynthetic and synthetic compounds with similar properties that can interact with opioid receptors in the brain.1  They have analgesic and sedative effects and are commonly used for the management of pain. After intake, they can cause euphoria, explaining why they are often taken for non-medical reasons. Due to their pharmacological effects, they can cause difficulties with breathing and lead to death. Regular non-medical use, prolonged use, misuse and use without medical supervision can lead to opioid dependence and other health problems.

Fentanyl is 50 to 100 times more potent than morphine and is prescribed for extreme pain.5  Due to its intense euphoric effects, it has a high potential for abuse, with use potentially leading to severe psychological or physical dependence. The U.S. Drug Enforcement Administration lists fentanyl as a Schedule II substance under the Controlled Substances Act.

There is evidence that drug dealers may be adding fentanyl to increase the potency of their products, such as heroin, and are selling fentanyl as counterfeit tablets, created to look like authentic prescription medications.1  Therefore, many users who test positive for fentanyl and its analogues do not realize that they took the substance.

Most recently, the U.S. Drug Enforcement Administration in August 2022 advised the public of what it called an “alarming emerging trend” of colorful fentanyl available across the United States.6  Dubbed “rainbow fentanyl” in the media, brightly colored fentanyl is being seized in multiple forms, including pills, powder and blocks that resemble sidewalk chalk. This trend appears to be a new method used by drug cartels to sell fentanyl made to look like candy to children and young people.

Stand-alone Testing is a Must

Many labs mistakenly believe they are testing for fentanyl when they run a general drug-of-abuse panel with opiates included. However, as a synthetic opioid, fentanyl is not detected by the general opioid panel. A stand-alone fentanyl assay is a must for providers that offer drugs-of-abuse testing.

SEKISUI Diagnostics ARK Fentanyl Assay is an immunoassay intended for the qualitative detection of fentanyl in human urine at a cutoff concentration of 1.0 ng/mL.7 It is intended for use in laboratories with automated clinical chemistry analyzers. The assay is for prescription use only and is not intended to differentiate between drugs of abuse and prescription use of fentanyl. Because the ARK Fentanyl Assay provides only a preliminary analytical test result, a more specific alternative chemical method must be used in order to obtain a confirmed analytical result. Gas Chromatography/Mass Spectrometry (GC/MS) or Liquid Chromatography/tandem Mass Spectrometry (LC-MS/MS) is the preferred confirmatory method.

"Many labs mistakenly believe they are testing for fentanyl when they run a general drug-of-abuse panel with opiates included. However, as a synthetic opioid, fentanyl is not detected by the general opioid panel."

Breaking the Cycle of Addiction

The current opioid crisis is mainly focused on the United States, but other nations should be concerned as well.8 However, stigma around substance use continues to be widespread. Strategies targeting the social determinants of health associated with substance use disorder and investing in prevention programs for young people may help break the cycle of addiction.

Society must respond to the opioid crisis through reforms of the regulatory systems and innovative strategies across multiple sectors, including improving epidemiological surveillance and effective pain management. Punitive and stigmatizing approaches must end. Addiction is not a moral failing; it is a medical condition and poses a constant threat to health. The United Nations’ Sustainable Development Goal 3, which includes strengthening the prevention and treatment of substance abuse, will not be achieved without a shift in current practices and policies.

Prevention, support, and recovery for opioid addiction is possible and should be a long-term investment. 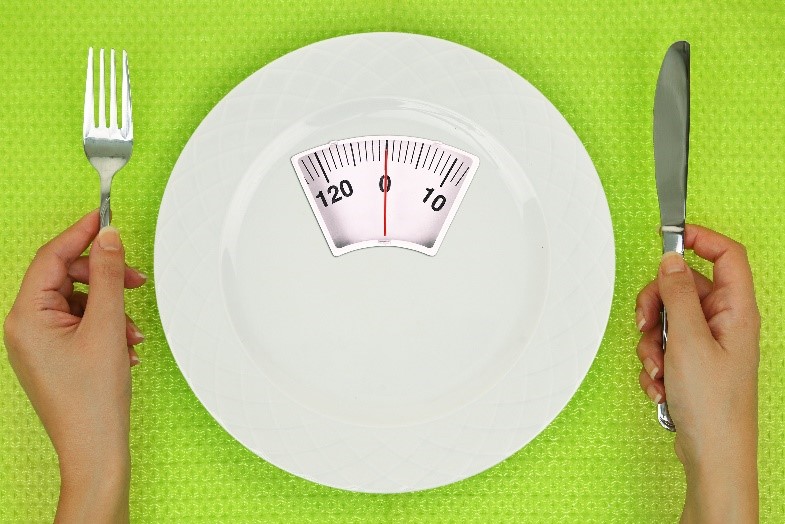