The Global Impact of RSV

In April 2019 this blog discussed RSV or respiratory syncytial virus-- what it is, who it affects, and how it’s diagnosed and treated. This month let’s delve further

into the topic and learn how it affects the global population and what it costs—in terms of dollars and lives—here in the U.S. and worldwide.

Let’s start with a refresher-- the CDC calls RSV a common respiratory virus that usually causes mild, cold-like symptoms. While most individuals easily recover without medical intervention, it can lead to serious health problems in infants and older adults. In fact, RSV is the most common cause of bronchiolitis and pneumonia in children younger than one year of age in the United States. Parents of young children are more likely to be familiar with RSV, but all ages are affected. Because it’s often mistaken as the flu, it’s only recently that researchers have gained an understanding of its impact on the elderly. RSV infections can spread rapidly among older adults living in communal settings, infecting 5% to 10% of nursing home residents per year, causing death in 2% to 5% of cases.

Testing is a Priority

RSV infections occur mostly in yearly epidemic outbreaks during the winter months in temperate countries or during the rainy season in tropical countries. Worldwide, 15% of all child deaths worldwide in 2017 were caused by respiratory diseases including RSV. Estimates vary based on the source, but RSV causes anywhere from 80,000 to 250,000 deaths annually and is also a leading reason for pediatric hospitalizations.

In developed countries, death due to RSV is rare (estimated at 100-500 per year in the U.S.), with 99% of deaths occurring in developing countries. An effective and affordable vaccine is needed; however, while researchers are working to develop vaccines and antivirals, there are no vaccines currently available. This is rather shocking, considering that RSV was isolated within a year of when measles virus was isolated in the 1950s. It took less than 10 years to develop a vaccine for measles. There are up to 60 vaccines for RSV currently in development with 16 candidates in clinical development, but none of these vaccine candidates have made it to market.

Because there’s no vaccine in the near-future, accurate diagnosis is of the utmost importance.

The Cost of RSV

The figurative costs of RSV are clear—children and adults die every year. The actual cost of RSV is also steep. In the U.S. alone, the cost is estimated at over $600 million annually in total health care due to RSV infections in pediatric patients and the elderly.

Premature infants are at a higher risk of contracting RSV, and the consequences can be severe. These infants are twice as likely to be hospitalized for RSV-related symptoms than infants born at full term in their first 6 months of life. Additionally, the length of stay for a premature infant can be twice as long as that of an infant born at 40 weeks.

Babies who have conditions such BPD/CLDP or HS-CHD often have weak lungs or other health issues. In these cases, RSV can cause bronchiolitis or pneumonia. Infants with certain heart and lung conditions are also at high-risk.

In older adults, RSV can cause pneumonia, which can often be difficult to overcome.

Solutions When a Vaccine Does Not Exist

Like the flu, RSV can be harder on the very young and the elderly. Luckily there are ways to prevent the flu, including a yearly vaccine. When there’s no vaccination to help prevent infection, what else can we do?

The statistics are frightening--RSV hospitalization is 16 times more prevalent than influenza hospitalizations! And without proper infection control, RSV can easily spread in hospitals and other settings. RSV is spread by contact with large droplet aerosols or fomites and by contact with infectious secretions through hand contamination and self-inoculation of the eyes, nose, and mouth.

To help prevent the spread of RSV, the CDC recommends that you:

Additionally, there is a medicine called palivizumab that can help protect some infants. The series of shots are given once a month during RSV season to infants and young children who have a higher risk for serious illness caused by RSV.

Proper diagnosis is important, and molecular testing can be used for all age groups. Sekisui recently launched the Silaris® RSV Test, a molecular diagnostic 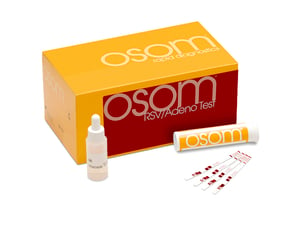 test utilizing polymerase chain reaction (PCR) technology providing accurate results to aid in early diagnosis and proper management of RSV. This test is accurate, affordable, and easy to use. Sekisui also offers the OSOM® RSV/Adeno test, which is available in Europe, and some countries in the Middle East and Africa.

RSV can be life threatening for certain populations and there is no vaccine. Because it’s so easily transmissible, infection control and diagnosis and treatment are extremely important. Take the time to educate yourself about all aspects of RSV and help keep our most vulnerable patients safe.

point of care diagnostics, respiratory syncytial virus
Flu Virus Transmission and Mutation: What does it mean to clinicians and patients?
Strep A – More Than A Sore Throat? 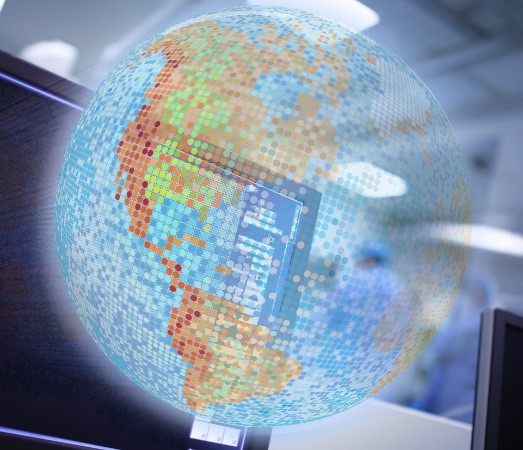 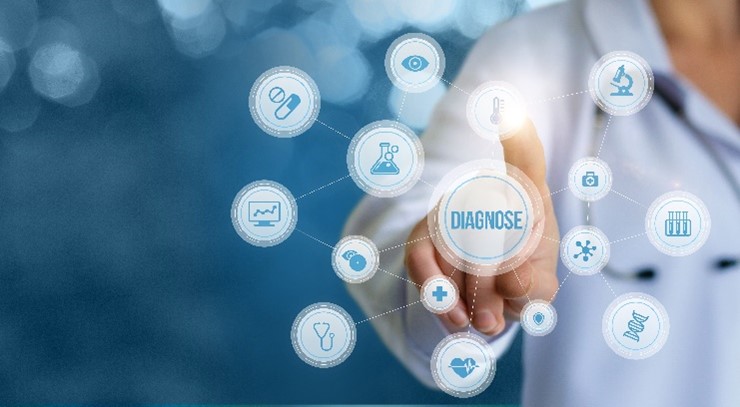 Testing, Screening, or Surveillance: A Matter of Context