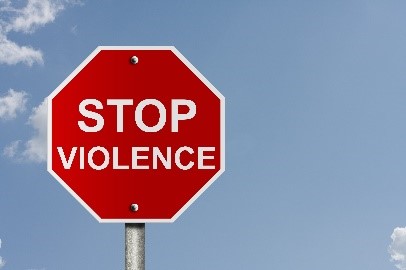 An analysis of data from 2000-2018 across 161 countries and areas, conducted by the World Health Organization on behalf of the United Nations Interagency Working Group on Violence Against Women, found that worldwide, nearly

People who put their hands around their partner’s neck are particularly dangerous.8 Even if there are no marks around the neck, serious injuries can be sustained, worsen over the next few days, and cause long-term damage and even death. For these reasons, choking victims should stay with someone safe for 24 to 72 hours to watch for red flags, including headache, one pupil larger than the other, loss of memory of what happened, slurred speech, repeated vomiting, etc. In any of those cases, medical attention is needed.

Intimate partner violence isn’t always physical or sexual in nature. Coercive control 9 is an act or pattern of assault, threats, humiliation, and intimidation used to harm, punish or frighten someone. It creates invisible chains and a sense of fear that pervades all elements of the victim’s life. Common examples are:

Children who are exposed to intimate partner violence are victims themselves. In 2010, one in 15 children in the United States was exposed to intimate partner violence, for a total of more than 5 million children.10 (One in three of those children were also child abuse victims.) Children who have been exposed to domestic violence can become fearful and anxious, and concerned for themselves, siblings and their parents. They may begin to feel worthless and powerless, find it difficult to focus, and display depression and withdrawal. They are more likely than their peers to be in abusive intimate partner relationships in the future, either as victims or perpetrators. They are also at greater risk for adult health problems, including obesity, cancer, heart disease, depression, substance abuse, tobacco use and unintended pregnancies.

Ideally, intimate partner violence is addressed by preventing it from occurring in the first place, according to the U.S. Centers for Disease Control and Prevention.11 The agency recommends that communities implement six strategies to promote healthy, respectful, nonviolent relationships:

4More than 40% of domestic violence victims are male, report reveals, The Guardian

9What is coercive control?, Women’s Aid 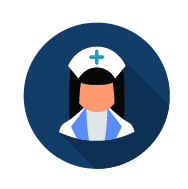